Discover the difference of World-Heritage-listed natural gems, safe and secluded beaches and the number one place to watch humpback whales play.

World famous for some of the most interactive natural experiences on earth, the Fraser Coast is truly where nature comes alive and the best place to experience it all is on the water, with a sailing holiday. The clear blue waters of Fraser Island are teeming with marine life, including Dolphins, Dugongs, Turtles, Manta Rays and Humpback Whales (July-Nov).

So precious is this environment, that in 2009 UNESCO awarded the Great Sandy Region Biosphere Reserve Status, recognising it in the same class as the Galapagos Islands, Central Amazon, the Everglades and Uluru. In 2019 Hervey Bay became the World’s first Whale Heritage Site.

Fraser Island, Australia, the largest sand Island in the world, is home to ancient rainforests, mirror-like freshwater lakes, endless white-sand beaches, magnificent cliffs of coloured sands, alluring crystal clear creeks, and an array of animals including the world’s only pure dingos. With a plethora of breathtaking vistas to feast your eyes on, it is no wonder why the first Australian’s named Fraser Island K’Gari, which translates to ‘paradise’. The natural beauty of Fraser has been recognised on the world stage by being awarded World Heritage status in 1974 and in more recent times was dedicated under the Queen’s Commonwealth Canopy Project.

The turquoise waters surrounding this paradise offer a safe and sheltered canvas to explore. The warm waters surrounding the island attract dugong, reef fish, manta rays, dolphins and turtles. With the arrival of winter, from late July to October, the aquatic community grows to include thousands of humpback whales, who choose these incredible waterways, to rest and play before migrating to the Antarctic.

So, whether it is fishing, sailing, whale watching, bushwalking, kayaking, swimming or birdwatching, the World Heritage-Listed Fraser Island and its beautiful waterways offer all one could ever want, and more besides.

Bordered by 40 kilometres of pristine beaches, Hervey Bay offers access to islands, adventure, wildlife and a beautiful safe aquatic playground for visitors to the Fraser Coast.

Hervey Bay, the gateway to Fraser Island, is renowned for its Whale Watching and in 2019 was crowned as the world’s first Whale Heritage Sites. The north-facing sheltered waters of Hervey Bay are protected by Fraser Island and offer the perfect aquatic playground for swimming, fishing, whale watching and sunset seeking. Making for an unforgettable vacation, our charterers can choose to sail the seabreeze toward the remote north of the isle, or hang down in the Great Sandy Straits and maybe anchor off the idyllic ecotourism hotspot of Kingfisher Bay Resort.

This stunning destination has something for everyone. Our pace is laid back and relaxed, our landscape is rich with natural beauty, its palette a vibrant combination of azure blues, verdant greens, golden sandy beaches and rich red sunsets.

The Whitsundays may be a famous sailing destination, but for those in the know, sailing the waters off Hervey Bay, the Great Sandy Straits and Fraser Island offers a memorable holiday like no other. 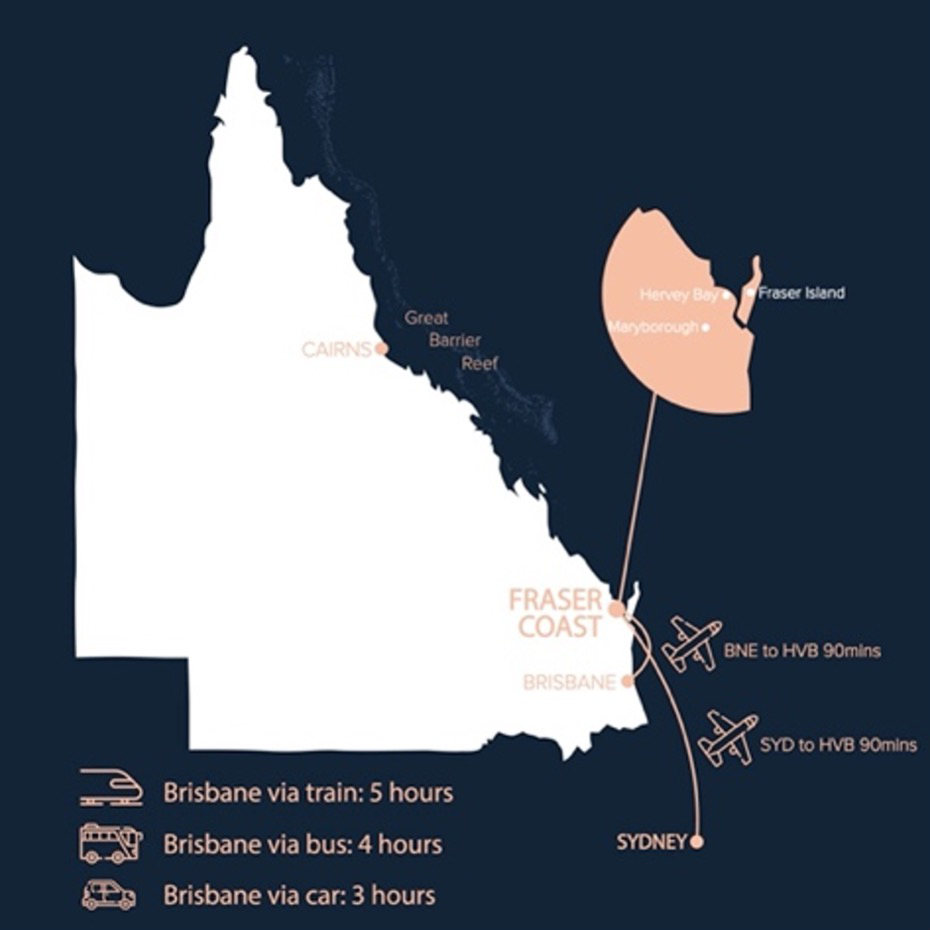 The new normal should be us enjoying the simple th

Fraser Island is well known for many things, but S

Alchemist has given the best first impression on h

Come escape with us…. Availability announcement

Did you know that whales and dolphins are both kno

When was the last time you did something for the f

Who has been to Wathumba Creek? Located on the re

“The greatest legacy we can leave our children i

We love when first timers come and experience a se

@_aswewander and friends soaking up the peace and 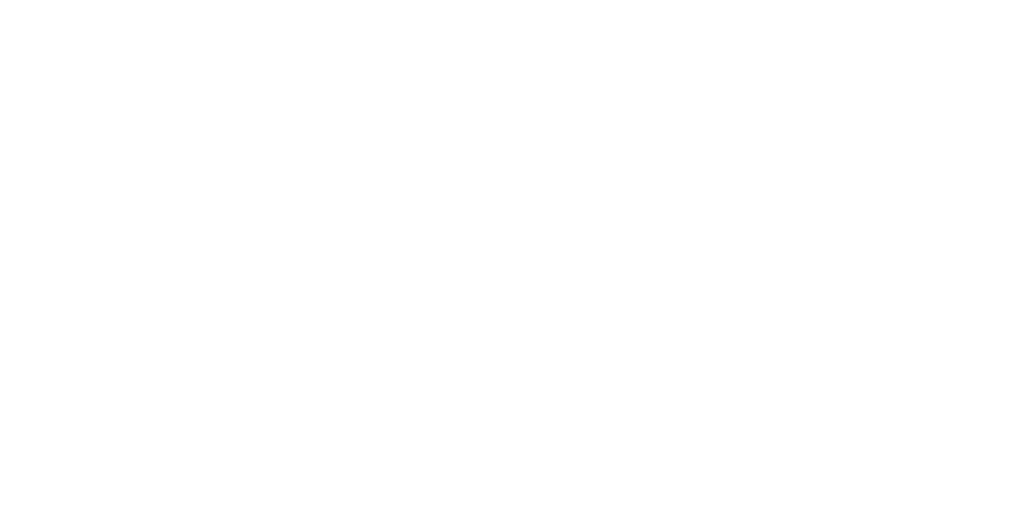 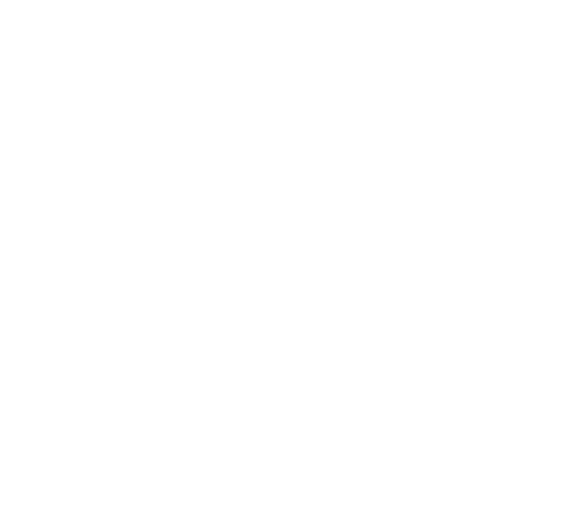